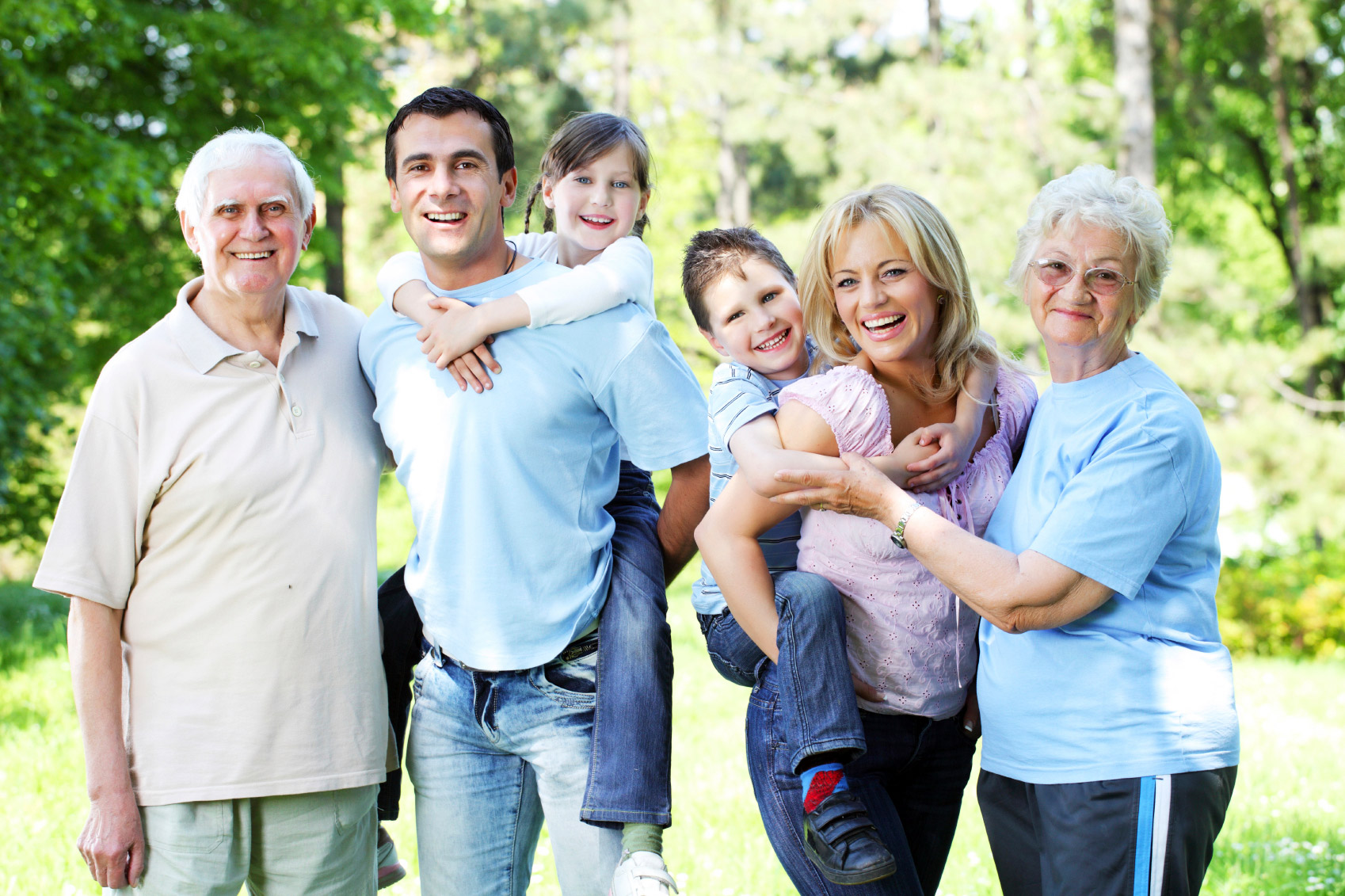 A woman’s fundamental dating style is heavily influenced by her early interactions with her family. Whether you’re considering your approach or trying to determine whether she’s “The One”, learning about her family dynamic will give you invaluable insight into her take on relationships.

Asking her about her past can be very beneficial. Women, like men, love to feel like their date is interested in them and their background. Talking about her childhood will bring back good memories, and maybe even allow her a healthy forum to offload some baggage. Either way, you win points for being engaging and empathetic.

Love him or hate him, most women view all men through the lens of their father. If she has a healthy, solid relationship with him, you’d better believe she’s subconsciously searching for men who share similar qualities. In other words, if dear old dad was a sports fanatic/ex jock type, you won’t be winning bonus points if you’re a computer programmer/nerd type.
Even if her relationship with her father isn’t the best, she might still subconsciously search for a man like him to gain approval. In the event that she’s not seeking his approval, be prepared for her to gravitate towards men who don’t resemble him in form or function.

A woman’s prototype for male-female relationships is usually determined by the relationships her mother had with her father/other men. The same is true of men. Children of divorce, for example, are much more likely to avoid marriage or committed relationships later in life. If her father abused her mother, she’ll either embrace the role of victim or reject it entirely. If her mother taught her that all men are cheaters and liars, you’d better believe she’ll be less likely to take you at your word.

Conflict resolution is another important family trait. Every couple argues, and children learn how to resolve conflict by watching their parents. Fighting fair takes effort and practice. People who fight fair tend to avoid saying things they can’t take back. They also are less likely to resort to physical confrontation or overtly irrational behavior. While fair fighting can certainly be learned, a woman from a high-conflict family will be faced with a unique set of challenges.

Whether they realize it or not, every family has a code of ethics that dictates their collective stance on everything from abortion to financial decisions. If you find that you fundamentally disagree with the position held by a woman’s family, don’t fail to ask her to clarify her perspective on the matter.
While the ideal long-term partner comes from a stable family environment, a less-than-perfect background shouldn’t disqualify a potential love interest. Most people have a few family skeletons in their closet. Some of the most stable, loving, individuals are those who have successfully overcome their chaotic upbringing.