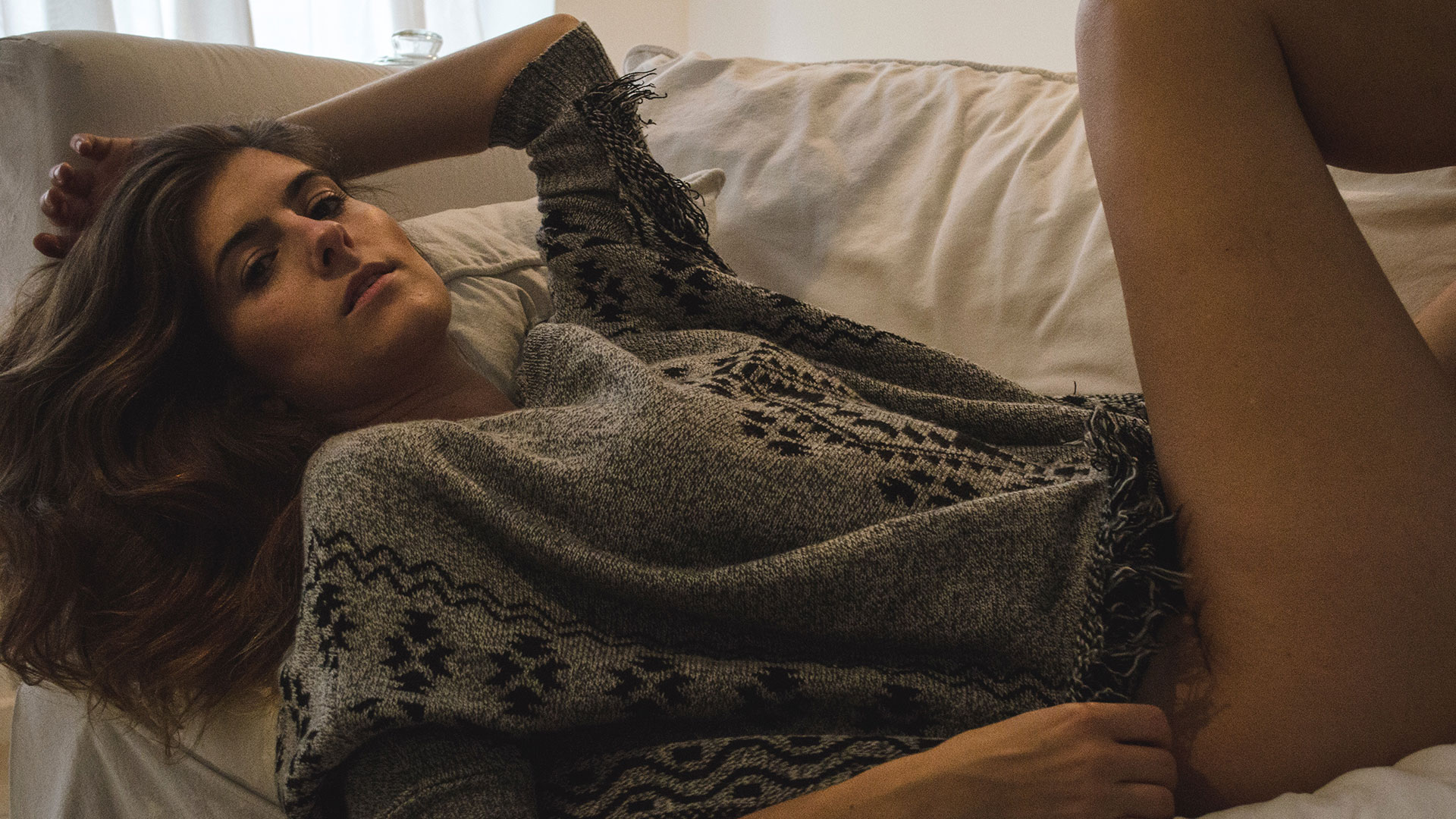 Choosing to settle on one woman is a big step for most men.  Girlfriends have a way of turning into wives, so any decision to take the relationship to the next level should be carefully considered. If you’ve decided to make your relationship exclusive, here are a few crucial considerations:

1. You don’t agree on core values.

There’s a statistic floating around claiming that most couples strongly disagree on at least ten things.  Assuming that some of these couples are happy together, it’s obvious that disagreeing doesn’t necessarily mean you’re hopelessly incompatible.  Disagreeing on core values, i.e. money, sex, family structure, etc., is another story entirely.  Right or wrong, some differences just can’t be overcome.

Let’s fast-forward a few years. You’ve married your girlfriend, and you suddenly realize that she’d rather spend money on designer handbags instead of saving.  She loves her purses, and you love your secure retirement.  Taking her spending habits seriously in the beginning would have stopped the heartache before it began.

2. She doesn’t have a life without you

I know you’re an amazing guy, but beware of women who make you the center of their universe.  She doesn’t have an entourage of 50 friends, but she should at least have some aspirations, hobbies, or other interests besides your relationship.  You can’t possibly provide for her every emotional need.  While her dependence on you might initially stroke your ego, you’ll soon be heading toward a very messy breakup when you realize that she won’t let you have any time to yourself.

Serial cheaters and liars don’t change.  I’m not talking about one or two indiscretions in the past.  A serial cheater or liar follows their desires and doesn’t care who they hurt in the process. If she has a string of relationships that ended thanks to her cheating ways, now is the best time to leave.

Some women live to use others for their own personal gain.  Watch how she treats her closest female friends.  If they act like they’re her own private entourage of yes-women, watch out!  Women who are users tend to surround themselves with women and men who will fill their every need at a moment’s notice.  Tell her “no”, and you’ll soon find that you’re easily swapped out for a more cooperative candidate.

5. All her ex’s hate her/have restraining orders out on her.

Most people have a few messy breakups in their past. Most, however, don’t involve court cases and harassment suits. Choosing to date one bad apple could happen to anyone.  Unfortunately, some women actually physically or emotionally abuse their partners.  Usually women like this will have dozens of excuses why their relationships consistently end on a terrible note.  Any pattern of violent or dysfunctional behaviors should throw up a huge red flag.

6. Her friends hate you.

This only applies if she hangs on every word her friends say.  Some women never learn to leave their friends out of their personal life.  These women will agonize over whether a particular man is good enough to share her company simply because her friends told her that she could do better.  Dating one woman is hard enough without having to please all her friends too.

I hope these tips give you some necessary pause for thought before making that all important commitment.