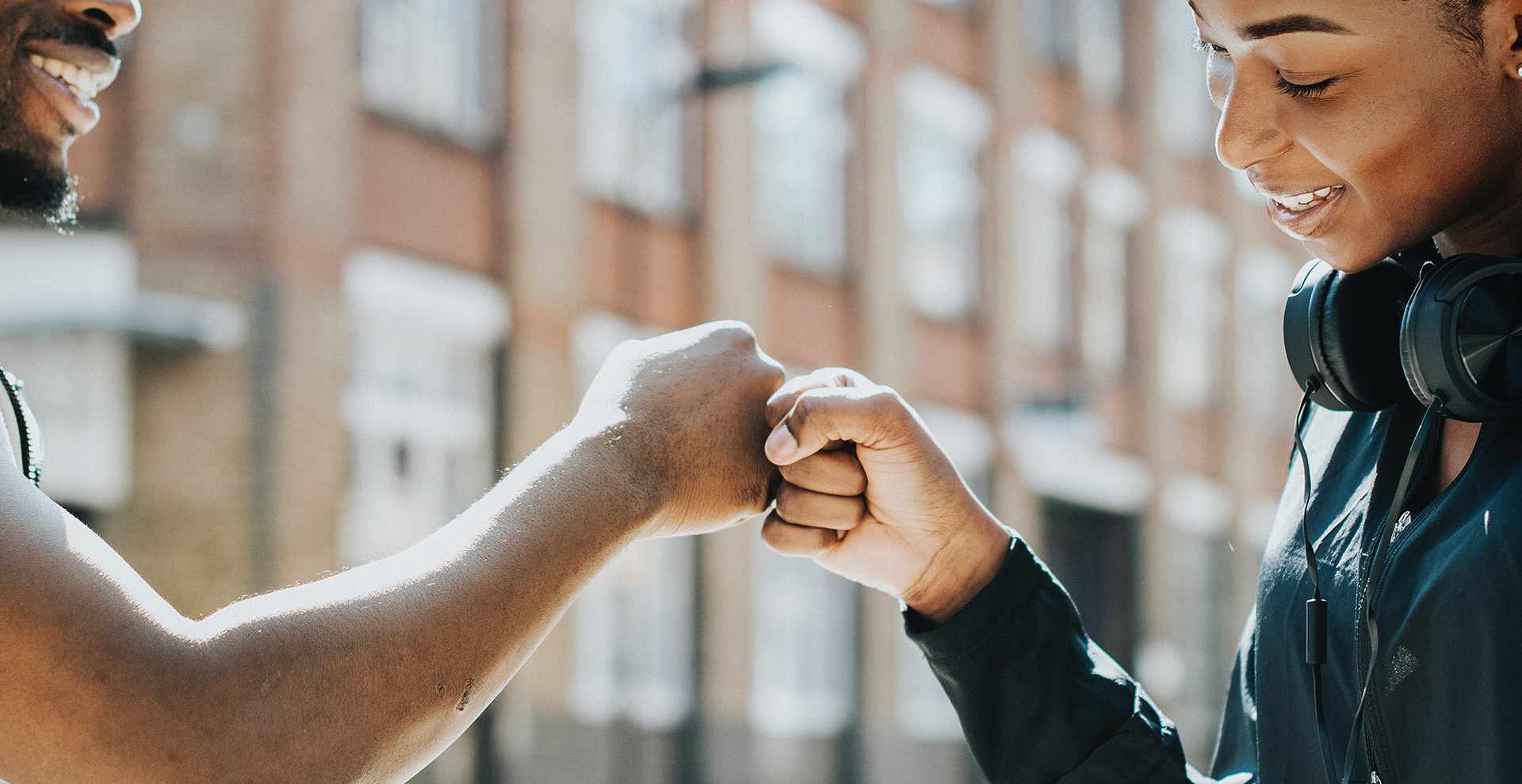 One of the most frustrating things a woman can say to a man is, “I’d get involved with you, but I don’t want to ruin our friendship”.  Many men find themselves in this position after weeks, months, or even years of trying to develop a relationship with a woman.  Worse, some men seem to always end up carrying the “only a friend” label while the women they desire choose to carry on relationships with other men.

Why does it happen?

Why is this such a common phenomena and what can a man do to avoid the “only a friend” label?  In order to devise a strategy, men must first grasp the basics of female sexual psychology.  Subconsciously, most women categorise men as potential mates, potential friends, or a possible threat to their safety.  Those who come across as potential mates are fulfilling a set of criteria that women subconsciously follow when choosing a sexual partner.

What makes her tick?

There are three key traits that separate a woman’s male friends from her potential lovers: confidence, decisiveness, and sexual energy.

At first glance, confidence and decisiveness might seem to be essentially the same things.  Think again. Confidence is more general than decisiveness.  A confident man knows what he wants.  He has strong body language.  Initially, he doesn’t spend a great deal of his time in approval seeking behaviors.   He sends a non-verbal message: the woman is destined to be attracted to him.  It’s a foregone conclusion.  Women are attracted to this confidence.

Decisiveness is another trait that signals mate potential.  Much like a man who makes an initial evaluation of a woman based upon her physical characteristics, women have been shaped by the environment to desire men who are proficient at making decisions and sticking with them.  Whether he realises it or not, a man who appears to be indecicive is signaling potential weakness to the women he hopes to date.  Don’t misunderstand: women generally don’t consciously judge men who show signs of weakness.  Unfortunately, they aren’t likely to date you either.

Finally, it’s important to hint early on that you’re interested in something more than a platonic relationship.  Don’t spend years working up the courage to ask her out for coffee.  While there are times when attraction develops between two people over time, your best chance of ensuring sexual interest on her part is to take action early on.

A word of warning: guard against falling into the “potentially dangerous” category by not being too forward with your approach to sexual matters.  Never pursue her to the point that she might feel intimidated by your intetions.  Remember, women are most attracted to men who don’t seem absolutely desparate for their company early in the relationship.

After you’ve established a relationship with a woman, dropping your guard a little bit is acceptable.  Think of it this way: when women go out to a club with the intention of attracting male attention, they dress in a way that will attract men.  If you’ve been dating a girl for a few months, there will be times when she’s not dressing to impress.  In the same way, you can and should put forth your best game when you’re first getting to know a woman.  As things move forward, a decent woman won’t think less of you if you’re indecicive or anxious on occasion.

By making some simple changes to your overall approach to women, you can easily avoid the friend trap.