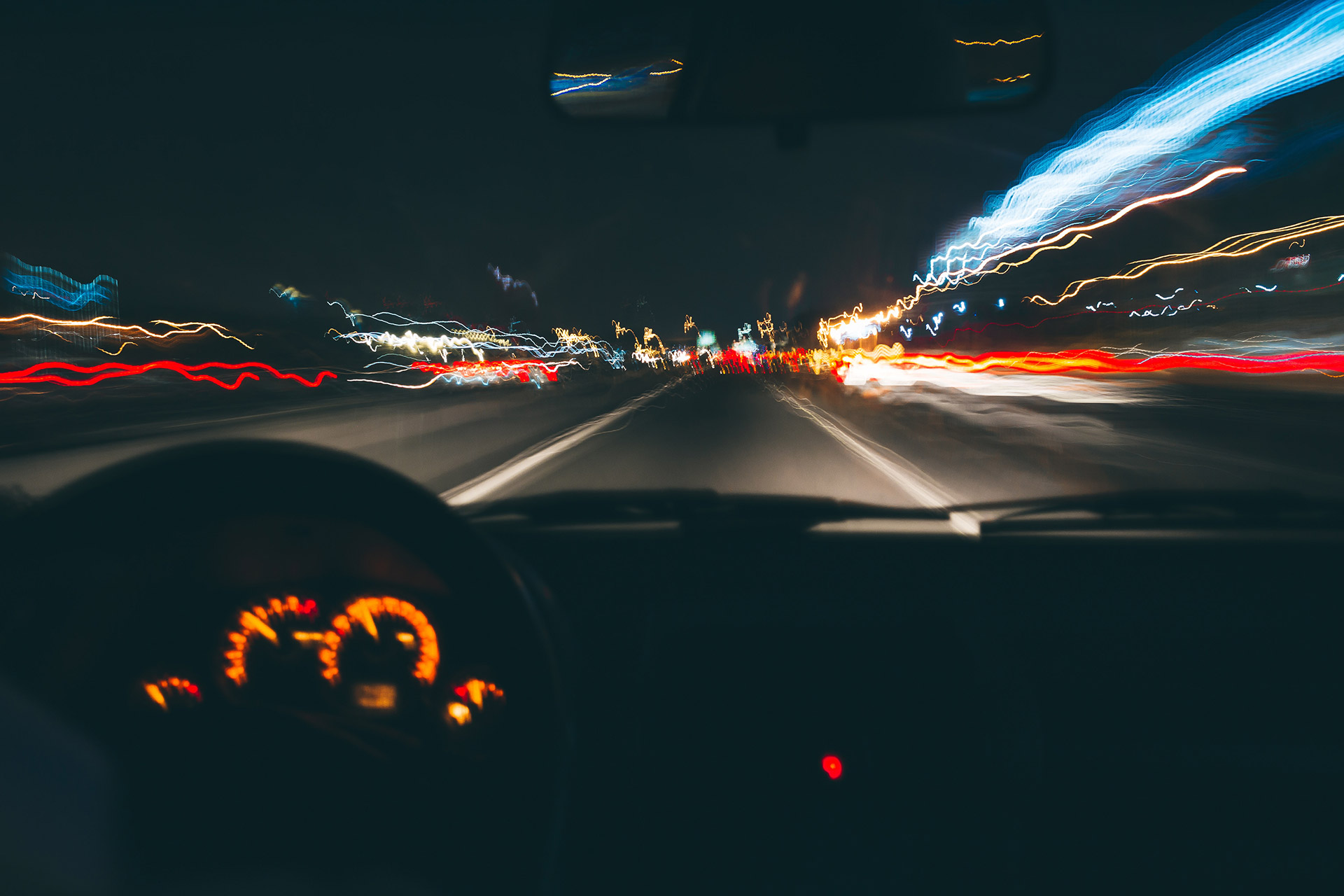 When you’re establishing a relationship, timing is everything.  Move too slowly and she thinks you’re not interested; move too fast and you come across as desperate.  It seems that a guy just can’t win.

Too Slow Trumps Too Fast. I’m here to tell you that one of the most damaging early relationship decisions that a man can make is moving too fast.  This rule applies to every step you take as a couple.  From calling her for the first time to the choice to cohabitate, taking things slow will always trump a quick decision.

So what does this have to do with timing your approach?  Not allowing yourself to appear lost in a whirlwind of emotion gives the impression that you are more in control of yourself than she is.  Also, when you do make it clear that a particular woman has your undivided attention, she’ll be more likely to appreciate your advances.  Attention from a man who falls in love or lust with every woman he meets isn’t as compelling as attention from a man who is selective.

There are several compelling reasons why moving slowly with women works so well.  The first is the issue of control.  Most attractive women are used to being in complete control of the relationship from start to finish.  You may wonder why that’s such a problem.  We live in the year 2011, after all.  Why should it matter who directs the course of the relationship?

The answer: most women fundamentally want a male partner who can lead.  If she’s the one calling all the shots, she subconsciously loses a certain amount of respect for you.  Even though we live in an era where women and men have equal opportunity, mate selection lags behind civilized society by thousands of years.  In the not-so-distant past, women who chose men who couldn’t direct and lead were less likely to choose a man who could protect them and provide for them.  While most of us aren’t called upon to make life or death choices for our families on a daily basis, the essential programming remains the same.

Know What You Want.

Moving slowly also has another advantage.  You’re less likely to misrepresent your intentions when you take things slowly.  A man will say nearly anything in the heat of passion.  Why do you think men go to Vegas to have a good time, only to return married to a local cocktail waitress? While alcohol undoubtedly plays a significant role in such stories, none of them could happen if the man wasn’t impulsive to begin with.  Make sure you know what you want out of the next phase of the relationship before even calling her back. Without a plan, you’re more likely to create an unhappy situation.

There is, however, a distinct difference between moving too fast and being unattainable.  Here’s an example: a woman will often wait several months for you to ask her for an exclusive relationship.  She won’t wait forever.

A good rule for perfecting your relationship timing is to wait a week to act on any decision you’ve made to take the relationship up a notch.  Wait a week to call her the first time. If she asks about moving in together, tell her you need a week to think about it.  By following this simple step, you can be sure you’re not acting impulsively.