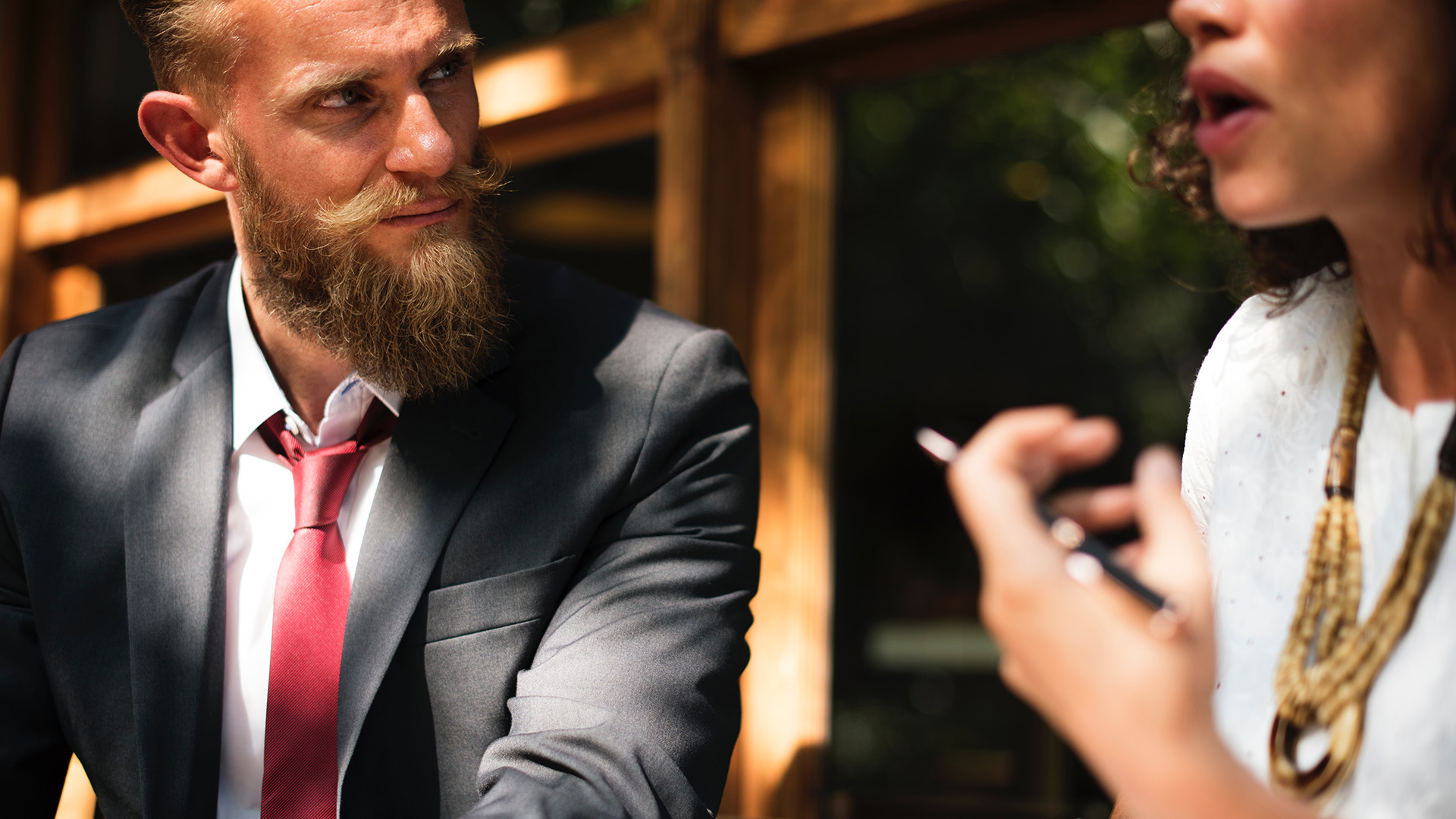 Everyone thinks that they’re a great listener. Some are, but most are not nearly as qualified to call themselves ‘great’ as they might think. Listening does a lot more for people than you might realise. As a guy, it’s hard to be interested in a lot of the stuff that women talk about. Who wants to hear about their dog’s manicure, their shopping spree, or their terrible problem with their hair stylist after all? Sometimes, women talk about things that we don’t really care about but learning to listen effectively is an incredibly valuable skill, if seduction is your goal

In order to listen effectively and show a woman that you’re interested, you have to start from the beginning. The first step is to understand that listening is an active process. You can’t just sit there and hear what she’s saying and call it listening. You have to engage yourself, interpret what is being said, watch for nonverbal cues that can give you a better understanding, and not focus so much on the exact words that are being said, but the conversation as a whole.

The hardest part of listening is ignoring your human nature. Too often, we try to listen to others and see where their faults are, or how we disagree with what they have to say. This isn’t going to help you get women at all. You need to be open to other people’s ideas, feelings, and points of view. You have to respect their opinions so that they see you as a good listener. Another helpful tip to get women to know you’re listening is to listen to what they have to say without thinking about what your response will be. When you’re trying to get women, it’s natural to be planning and trying to stay one step ahead of the game. You need to stop, listen, and let the conversation flow naturally instead of trying to plan your next move.

When you listen effectively, you show the women that you understand what they’re saying, respect their thoughts and opinions, and care about what they are talking about. If a woman feels like you really listen and get her that goes a long way in her attraction level and whether she is willing to pursue a relationship of any kind with you. You need to be optimistic and open to what women have to say, even if you really don’t care about the topic at hand. Plus, if you take the time to listen, you’ll be able to weed out the women that aren’t a good fit for you.