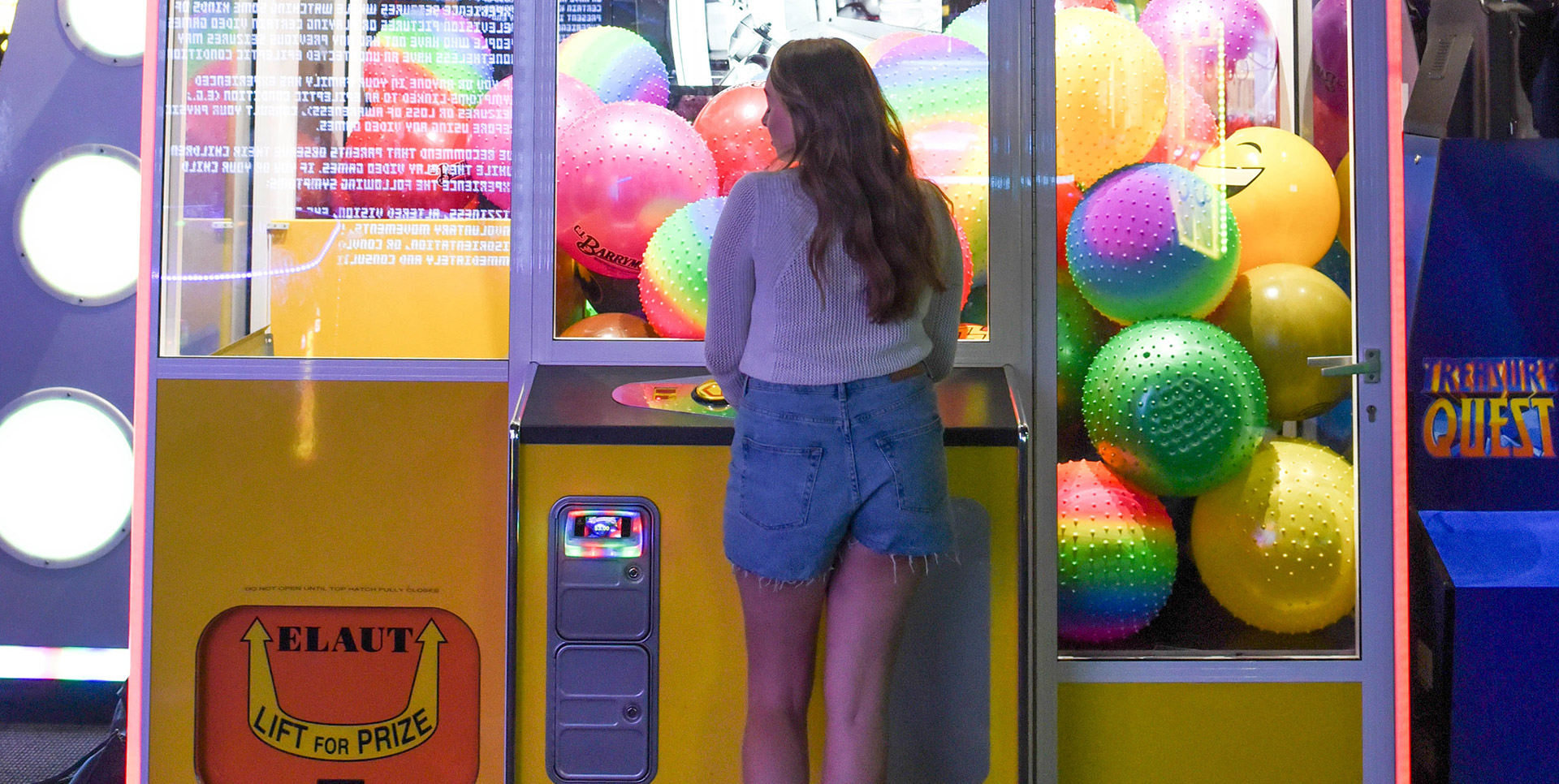 People play games in relationships when they want to achieve a particular goal, nurse an insecurity, or gain control over their partner.
While there are as many games as there are players, a man actively engaged in the dating scene will find that a few stand out above the rest:

This is probably the oldest and simplest game on the books. While men have been known to play this game from time to time, women have absolutely perfected it. Men are generally quite keen on making the women in their lives happy. Most women who have been in a relationship with a man for any length of time realize that men are action-oriented by nature. Give us a problem, we provide a concrete solution.

If a woman tells us that we’ll prove our feelings in a quantifiable manner by paying her rent three months in a row/buying her more designer lingerie/entering into a commitment sooner than we’d planned, it’s easy to spring into action before considering the consequences. Many men find it very difficult to say, “No”.

A man who falls too easily into the mode of providing for a woman’s wants and needs is quickly taken for a financial ride. Instead of immediately working to gain the approval of the women you’re dating, make a list of criteria THEY must meet before you inconvenience yourself too much on their behalf. Some of the most beautiful, sexually open women are also the most manipulative. If you doubt her motives, follow your instincts.

Women will often pretend to be disinterested in a committed relationship when they’re actually hoping that your encounters evolve into something more lasting than an occasional diversion. Some women legitimately enjoy no-strings-attached relationships, but many see them as a means to an end.
The kindest thing you can do for everyone involved in an nsa relationship is to continue to be upfront with your intentions. Don’t hint that you might want to take the relationship to the next level if you have no intention of doing so. Some people, men included, are guilty of saying they’re falling for someone when, really, they’re just going through the motions.

Have you ever known a woman who claims to hate “drama” in their life, but always seems to be embroiled in some sort of conflict with her family, friends, or former lovers? Everyone has experienced rough spots on the road of life, but some people actively seek out the drama they claim to hate. These women tend to try to get their significant other involved in their endless cycles of conflict. Disagree with anything they say or do, and you’ll wish you’d kept your opinion to yourself.

The best way to deal with women who are addicted to drama is to simply not get involved with any ongoing feuds. In the most polite way possible for the situation, refuse to add any input or to inflate their ego. Be aware that many women who pursue drama will dump a man who doesn’t agree with them. Although it may cut your relationship short to disagree or refuse to become involved, your sanity is worth the loss.

It’s almost a cliché to say that some women use sex as a weapon. Such women will withhold sex to express their unhappiness with other, unrelated aspects of the relationship. Many relationships end because neither partner can break the emotional stalemate and resume business as usual. Women in a relationship generally don’t feel comfortable having sex with their partner unless they believe they are connecting with them emotionally. When communication breaks down, the frequency of sex has a tendency to drop drastically.
Think of it this way: women notice the breakdown in communication in the same way that a man quickly notices diminished sexual activity. They register it as a disturbing trend that might negatively affect the relationship. To restart your stalled sex life, try to get to the root of the emotional disconnect or outside stress that initiated it.

Women spend much more time than men worrying about possible issues in their relationship. They then ask questions like:
– Which of my friends do you find attractive? Is she better looking than me?
– Do you think I’d be more attractive if my breasts were bigger/my nose was smaller/my hair was straighter?
And the classic…
– Does this pair of pants/dress/etc. make me look fat?

Men hate these questions, since there’s no obvious, honest answer that will make both parties involved happy. Instead of giving a straightforward, honest answer that might haunt you later, consider redirecting these questions and turn them into compliments about her positive traits. For example, say: “Most women are beautiful in one way or another, but I happened to think you’re the most beautiful.” Instead of, “Your friend Jenna has awesome legs, so I’d say she’s the hottest”.

Most of these types of questions stem from insecurity and are easily defused if a man knows how to approach answering them.